← back to
Devil In The Woods
Get fresh music recommendations delivered to your inbox every Friday.
We've updated our Terms of Use. You can review the changes here. 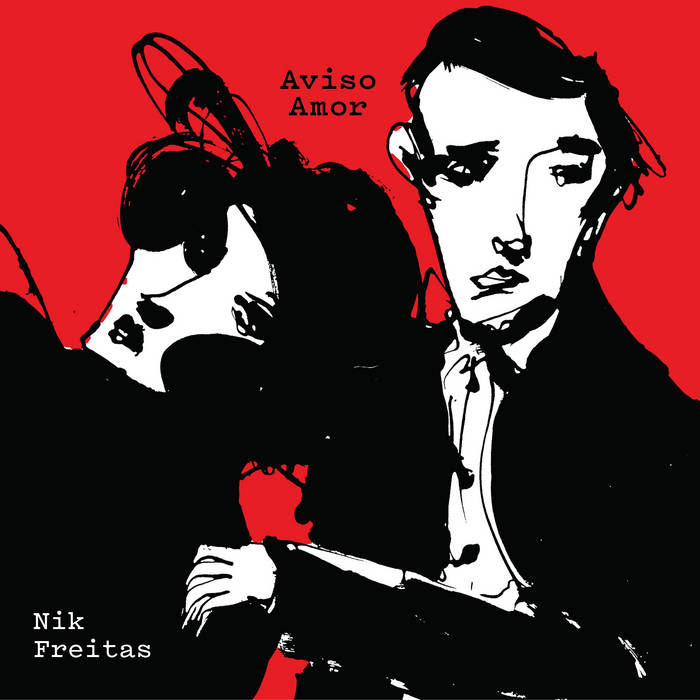 Nik Freitas has been a friend of ours for quite a long time, so it’s an honor for the Devil In The Woods family to relaunch with a single that also happens to be our first time releasing his music. Over a career that spans nearly two decades, Freitas has released eight superb albums, has been a key member in Conor Oberst’s group The Mystic Valley Band, has worked with such notables as Maria Taylor (Azure Ray), Miles Kurosky (Beulah), The Shins, and has been a touring member of Shins frontman James Mercer’s side project, Broken Bells.

“Aviso Amor,” his new single, translates roughly into “notice me, my love.” It’s a fitting sentiment, as Freitas offers up an uptempo piano ballad that wouldn’t sound out of place in the playlists of cool coffee shops, bookstores, and college radio alike. It’s a lushly produced number about the frustrations of having interests in someone and working up the courage to talk to them. The second song on this double-A side record, “Normal #3,” turns down the tempo and delves into a somber, intelligent melancholy with a sun-dried arrangement that evokes Grandaddy. Both songs are currently slated to appear on what will be his ninth album, which will be released in the coming months by Devil In The Woods’ cousins Park The Van.

Please do enjoy these seven minutes of Nik Freitas.

Bandcamp Daily  your guide to the world of Bandcamp

Mille Petrozza stops by to talk about the new Kreator album, plus music by Trauma Bond